Why standards do matter?

European and international standards are essential for the protection and the welfare of citizens. In Europe and beyond. 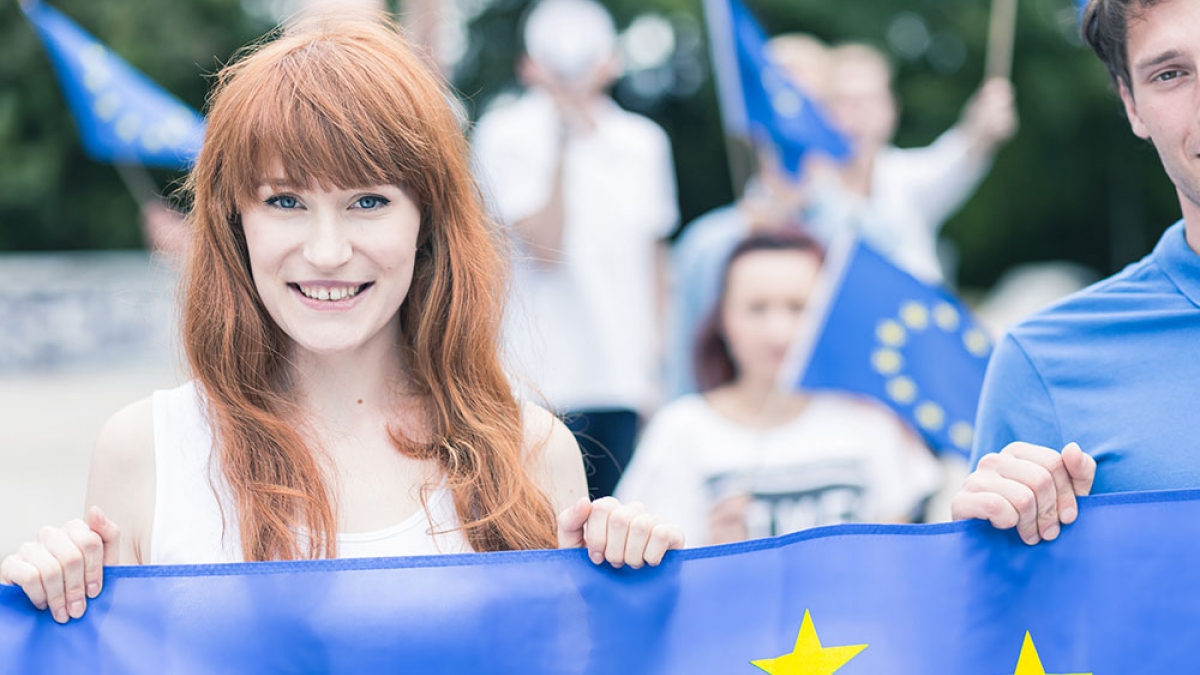 Standards produce significant positive economic effects, for instance by promoting economic interpenetration on the internal market and encouraging the development of new and improved products or markets and improved supply conditions. Standards benefit economies as a whole and citizens in particular. Standards may maintain and enhance quality, provide information and ensure interoperability and compatibility, thereby increasing safety and value for citizens.

Standards have a broad impact on society, in particular on the safety and well-being of citizens, the environment, accessibility and other areas of public interest. CITIZENStandards intends to strengthen the role and the input of citizens and consumers in the development of standards through a new and modern way to ensure the input of citizens in European and international standardisation processes.