CITIZENStandards supports the United Nations Convention on the Rights of Persons with Disabilities. We consider that European and international standards have an important role and contribution increasing the accessibility and usability of products and services. Our final goal is accessibility for all. The interests of people with disabilities can be better addressed through an increased participation and input from of people with disabilities in the standardisation process.

Vulnerable citizens and consumers, such as children, elderly people or people with disabilities are at the heart of CITIZENStandards. Safety, usability and accessibility of products and services shall be a must when drafting standards. Safety of children is a traditional topic of interest in European and international standardisation. Children related-products or services, such as special textiles, furniture, child-restraint seats in transport or cosmetics are at the heart of CITIZENStandards. The increasing impact of the ‘silver economy’ and the economic and societal importance of the elderly people is a fact that has to be well represented and considered in standardisation. CITIZENStandards will actively liaise with societal and economic agents to increase the awareness on the importance of this increasing market segment in our society. CITIZENStandards is investing resources in the development of training programmes that support to offer standardisation-related skills and tools for senior staff or elderly citizens that have lost their jobs, but can find an opportunity in standardisation as a new professional career, providing their experience and making an active contribution. Each person is considered of important value for CITIZENStandards, and standardisation can become an opportunity for companies employing citizens in difficult situations or those who are excluded from the traditional labour market. 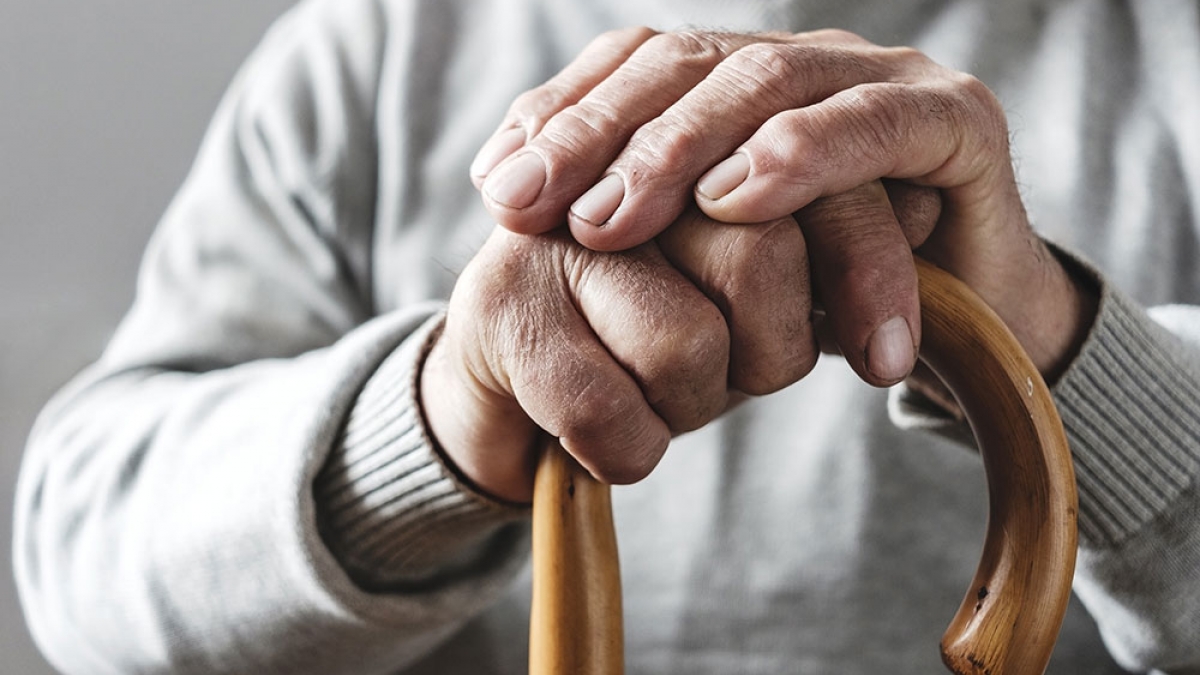 Young citizens are in general less impacted by disabilities, but they are also at a high risk of being excluded from labour markets, in particular, in case of economic recesion. CITIZENStandards standardisation-related training programs and information related services will create opportunities to increase the employability of younger segments of the population.