Ethic, social and environmental considerations are having an increasing importance in standardization and policies. CITIZENStandards supports a more active role of European citizens in European and International standardisation. 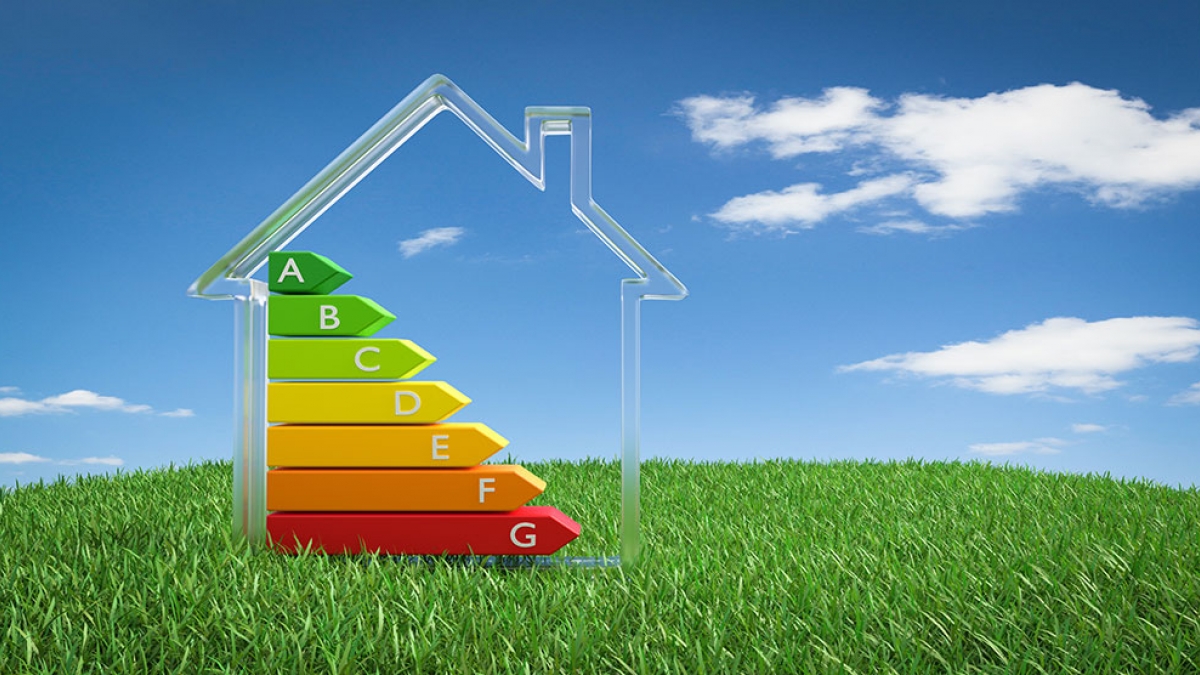 There is an increased development of ethical and sustainability standards in the world that needs to be considered and invited to participate in formally recognised standardisation platforms, in order to avoid duplication of work and unnecessary resource expenditure. CITIZENStandards will follow up the development of ethical and sustainability standards and the so-called ‘private standards’ having an impact on responsible and sustainable consumption and production, and serve as a neutral platform to enrich European and International standardisation processes, as far as possible.

Through the European Business School of Standards, CITIZENStandards, our Non-for-profit International Association under the Belgian law supports the skilling and reskilling of citizens and professionals across Europe. 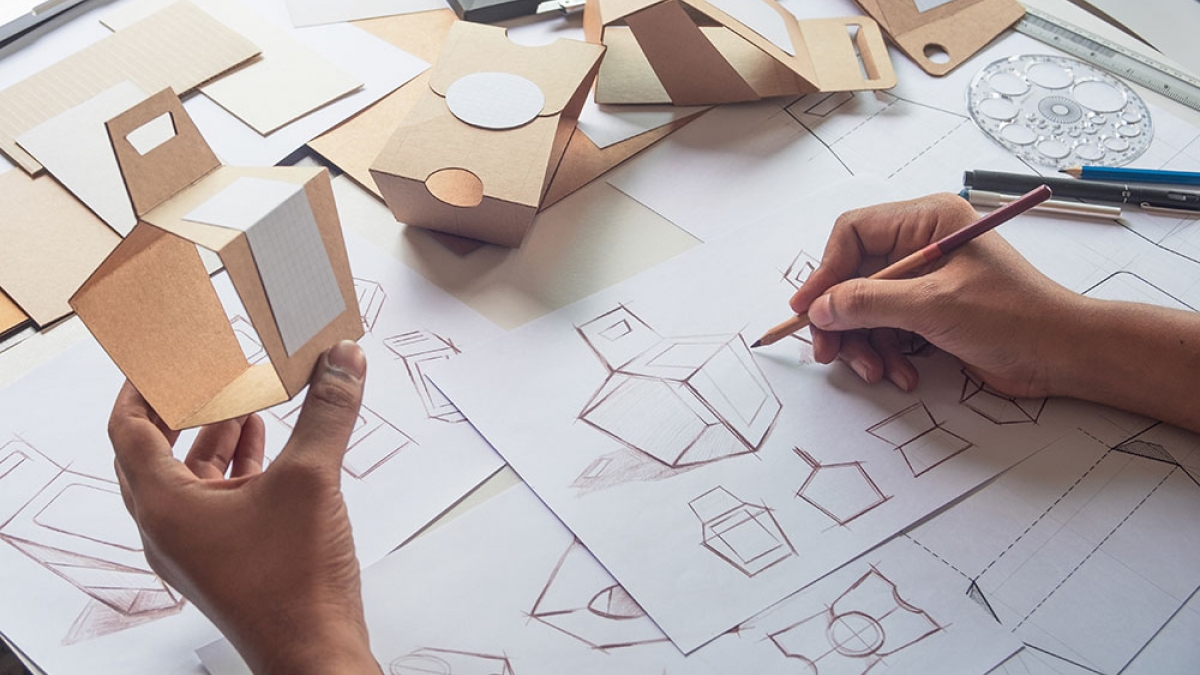